With so many artists forced off the road for most of the last 2 years, we predicted that 2021 would be an epic year in quantity of music released – and boy were we correct.  If you missed some of the new releases – not to worry – we love helping you discover the most meaningful music on the planet.  As is our tradition, we have assembled our UTR Critics’ Panel to honor the cream of the crop from the year gone by – specifically looking for excellence in songwriting, production, execution, and depth of spirituality.  Fun fact – proving the wide breadth of quality music this last year – our 10 panelists selected 10 different albums as their #1 choice. Without further ado, here is UTR’s final collective Top 11 Gourmet Albums of 2021. 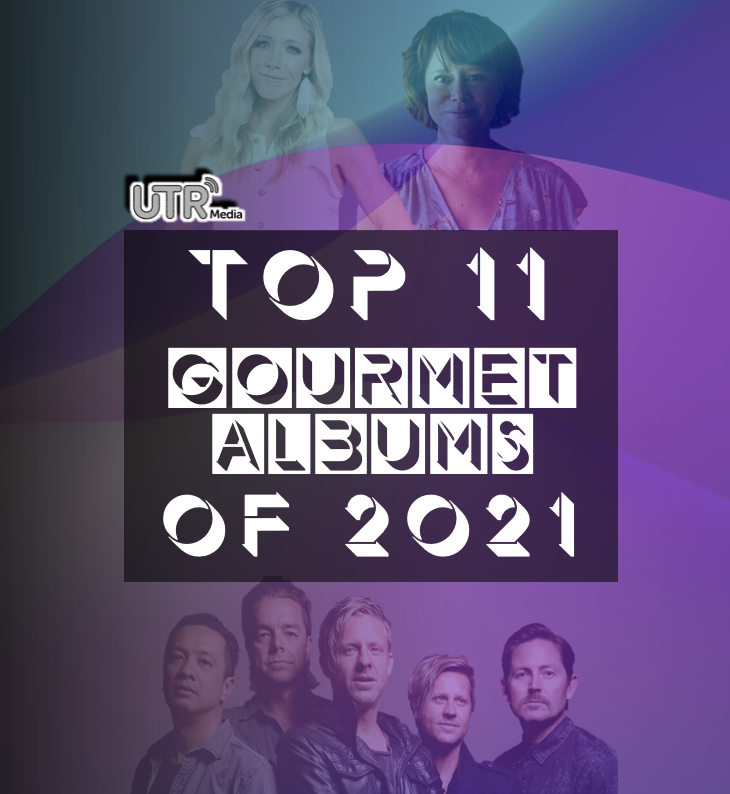 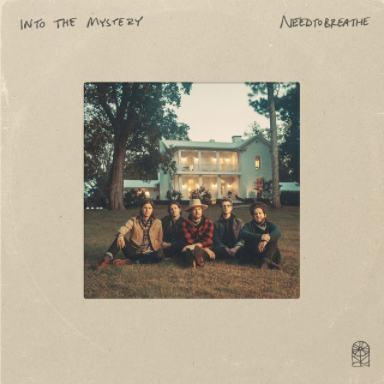 1.  Into The Mystery – Needtobreathe

After a studio album release in mid-2020 and a live album release in late-Spring 2021, Needtobreathe unexpectedly released another full-length studio album in July 2021. The band quarantined together in a house in Columbia, TN where they recorded this latest effort – and the results are spectacular. One critic shared, “Into The Mystery took me by surprise. I love hearing truth-filled tracks from a band that previously has been pretty veiled about their faith.”  Another critic said, “This album proves that Needtobreathe is firing on all cylinders.”  Into The Mystery is the #1 top gourmet album of 2021!  [SPOTIFY LINK] 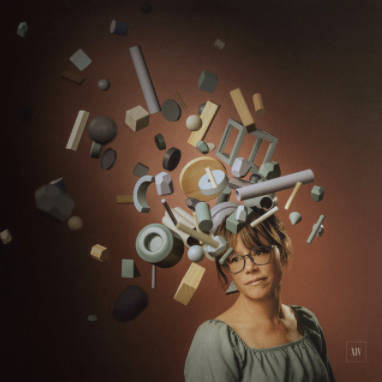 2.  What Makes It Through – Sara Groves

Emotions are on full display in Sara Groves’ 14th career album.  Given this unique time in history where our opinions and positions are causing dividing lines in our towns, churches, and families, this thoughtful set of songs guides us toward places of healing, restoration, and interpersonal peace. One panelist stated, “Sometimes brooding, always exploring, and arguably Sara’s most adventurous album to date, What Makes It Through is yet another example of why Sara is considered one of the best songwriters in Christian music.”  Another described it as “a Masterclass in storytelling.”  [SPOTIFY LINK] 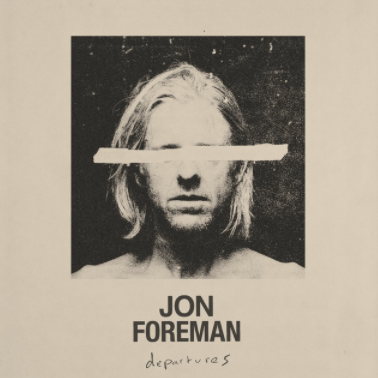 Jon Foreman is the C.S. Lewis of modern songwriting.  He is able to share complex spiritual ideas in ways that are relatable and accessible to those outside “the tribe.”  His February 2021 solo effort Departures takes listeners to the deep end to grapple with identity, relational turmoil, and spiritual doubts.  One UTR critic declared, “I love the vulnerability, hope, joy, and longing that ooze our of this album.”  Another mentioned, “Departures puts Jon’s full range of songwriting on display with expressions of faith, doubt, joy, and fear… sometimes all within the same song.”  [SPOTIFY LINK] 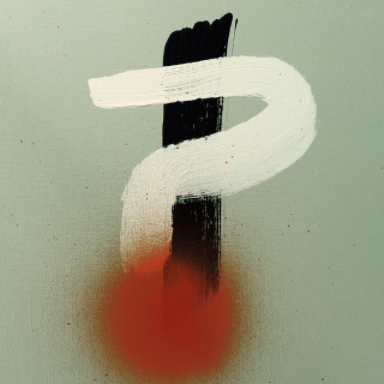 One Jon Foreman album is never enough.  In August, his internationally renowned band released their 12th career studio album which takes Switchfoot into some unique new musical directions (including more use of string orchestra).  One panelist quipped, “Interrobang took me several listens before I fully resonated with it. But with each spin, the music and thoughtful lyrics carried me deep into a thoughtful menagerie of faith.”  Yet another shared, “This album revealed a depth and awareness about the state of culture, religion, and inner being that very few artists achieve.”  [SPOTIFY LINK] 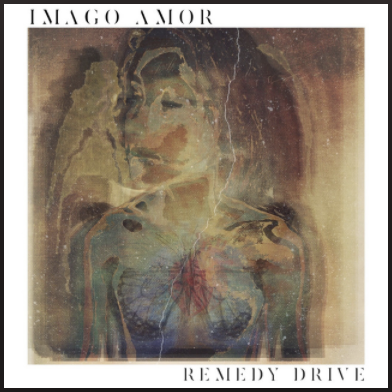 If righteous protest music was a genre, Remedy Drive would be one of the core artists.  This January 2021 release is the third of a trilogy of albums focused on the fight against human trafficking.  This isn’t just a trending topic that the band sings about – but they actually have been trained and have participated in anti-trafficking sting operations.  One of our panelists stated, “This record challenges me to confront a world where the marginalized and oppressed are in need.” Another observed, “This album is full of so much: energy, tension, fuzzy basslines, compelling vocals, encouragement, challenge, and rebuke.” [SPOTIFY LINK] 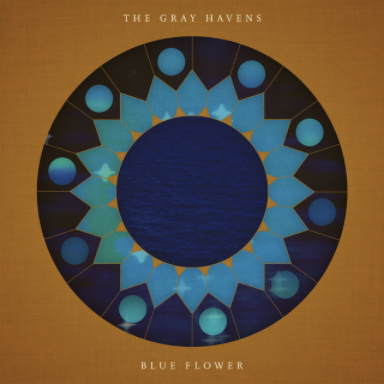 “Hats off to anyone,” noted one UTR critic, “who can make an old book about grief, doubt, and the faith journey of a long-dead theologian sound this colorful and enchanting.”  The Gray Havens have long had lyrical hat-tips to authors C.S. Lewis and J.R.R. Tolkien, but this latest project is thematically based on Lewis’ autobiography Surprised By Joy.  A panelist shared, “Released in drips and dribbles over the year as singles, Blue Flower really is an album that should be listened to as an album. Beautiful and energetic, playful and majestic, the record almost feel magical.” [SPOTIFY LINK] 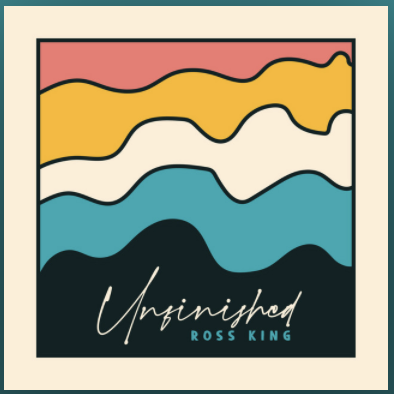 Even though he’s been writing and recording Christian music for over 20 years, Ross King is hitting a next level with the best songwriting of his career. One of our critics proclaimed, “This is one of the most uplifting, challenging, and introspective albums I’ve heard this year.”  Another commented, “THIS is the album the Christian Music industry, the Worship music complex, the American Church needs to hear! This is the prophetic voice challenging our current trends of celebrity pastors, political power, and tribalism. Listen to the whole album and especially pay attention to the songs that make you uncomfortable.”  [SPOTIFY LINK] 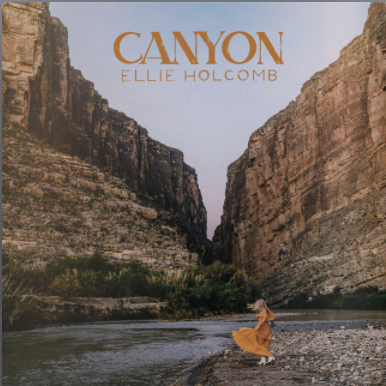 One complaint often cited about CCM music is that it sounds very homogenous – musically and thematically.  Ellie Holcomb is able to break the mold and stretch the sound and topics of CCM, while still being very accessible to a wide audience.  Here’s what one panelist shared about her June 2021 release: “Canyon is truly a moving and prayerful album. The songs are captivating, catchy, and inspirational.”  Another shared, “Ellie paints a beautiful picture of an empty heart being flooded by a river of love. With top-notch production and stellar vocals, this is easily one of the standout albums of 2021.”  [SPOTIFY LINK] 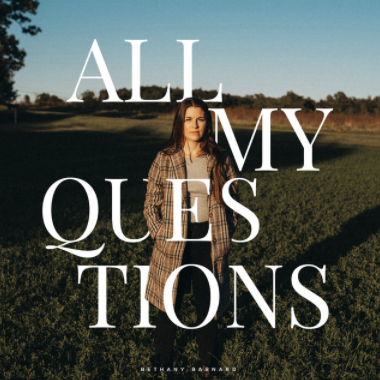 9.  All My Questions – Bethany Barnard

Beautiful art can be birthed from the rubble of shattered dreams, heartache, deep grief, personal brokenness.  Exhibit A is the new studio album from Bethany Barnard, who has shared that these songs were written at a time that she felt the farthest from God. One UTR critic said, “All My Questions” painfully and beautifully tackles mental health, religious trauma, and parenthood.  Bethany’s willingness to be vulnerable on these tracks lyrically and musically makes this one of the most important albums in Christian music.”  Another described the release as “an eavesdrop on her private, personal prayer times – tender and poignant.” [SPOTIFY LINK] 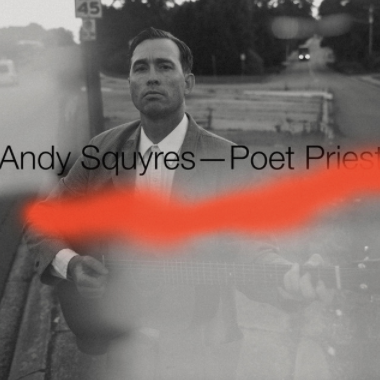 “I was blown away by the unusual beauty and the deeply personal, honest lyrics,” declared one of our panelists.  These songs were written in the wake of personal heartache, brokenness, and loss.  Many of us experienced a degree of these things over the last 2 years, which makes this album all the more poignant and timely. One UTR critic stated, “Andy Squyres is a true artist – fearlessly asking hard questions and communicating an earnestness, grief, and hope through his voice and words. Poet Priest may be a positive sign that the music industry is ready to move to a more organic and vulnerable sound.”  [SPOTIFY LINK] 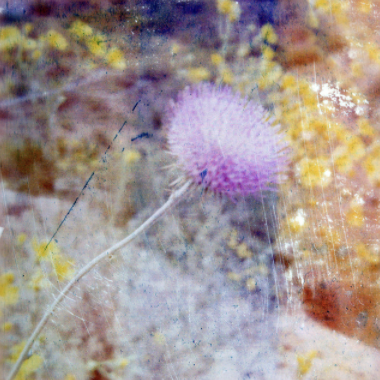 It’s not easy to find worship music that avoids the cookie cutter trappings and cliches found in a lot of CCM music.  Young Oceans delivers a project that has creative production and relatable vertical lyrics.  As one of our panelists shared, “Eric Marshall (Young Oceans) takes us back to his world of ennui and melody, with some important lyrical reflections and emotional meditations on You Are Fullness. As he matures Marshall is finding new depths from which to compose and we need to hear what he has to offer.”   [SPOTIFY LINK]

Another great year of well-crafted faith-inspired music!  This list focuses on just our Top 11 (with our collective voting) – so it’s not just one person’s opinion. There were over 30 other albums that were cited by our critics as being “Top 11 worthy.”  To help your musical explorations, we’re going to list them all here – the first six being our Honorable Mentions, but the rest are listed in no particular order.

We’d love to hear from YOU!

What were your favorite albums of 2021?  Which of these albums are you going to dive deeper into (or give a second chance)?  Did you discover any gems that you might have missed along the way?  Please share below.  [We are going to randomly dole out some free UTR t-shirts to a few of the commenters.]