In a suburb of Atlanta, two friends have been quietly making meaningful music for the last decade.  Michael Minkoff (lyricist/producer) and Phil Hodges (composer/multi-instrumentalist) team up to form the band Physick, and this last Sunday (Valentines Day), they released their 3rd career album All The Days (streaming now on Spotify).  These new songs showcase an artful response to the value of marriage… and harken back to duos like Simon & Garfunkel or Harrod & Funck.  Here’s our conversation we just had with the band this week:

UTR:  How did Physick form as a band?

Phil: Michael and I basically grew up together, attending the same church and graduating in the same ultra-small class of six from our church’s private school. We lost touch after high school, but reconnected in 2009 or so, after we had both been married a few years.

Michael: I had always been intimidated by Phil in high school because he was the guy flawlessly churning through Bach on a classical while the rest of us were hacking away on Smells Like Teen Spirit. Years after graduation, our wives were dancing at some club in Atlanta, so, naturally, we were sitting outside the club enjoying the relative quiet. Phil told me he had written dozens of songs, but hadn’t recorded anything and wasn’t playing with anyone. So I sheepishly asked if he might want to record them with me. And he nonchalantly agreed to try.

Phil:  So I showed Michael some songs I had written on piano and guitar, and he helped me understand in the nicest way possible how the lyrics I had come up with were not good. I was writing these vague, almost completely random words that may have sounded good with the melodies I had come up with, but they didn’t really mean anything. His approach to writing lyrics was and is much more deliberate. We decided that I could focus on writing music, and he could focus on writing lyrics.

Michael: And we’ve been doing that for more than ten years now. 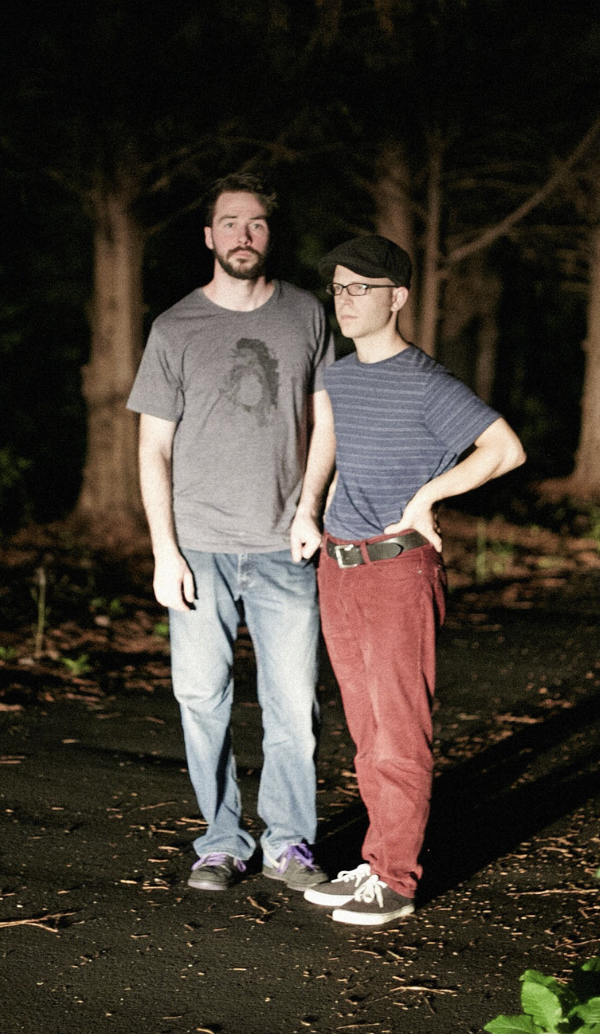 UTR:  It seems like your art would appeal to those inside and outside of the Church. Is that an intentional goal?

Phil: I would say so. From the get-go, we did not want to associate ourselves with “CCM.” We both wanted to pursue excellence in our own capacities as songwriters, which meant staying away from musical and lyrical clichés.

Michael: I think art is just good or bad, whether by Christians or non-Christians. Certainly, artists will answer for their work before Jesus, and Phil and I take that very seriously. But a lot of what we will answer for is whether we’ve made good on the gifts God gave us and not settled for mediocrity.

UTR:  Your new album All The Days has arrived! What are some of the themes that thread through the project?

Phil: Michael is the project visionary and lyricist, so he would give a better answer than I could. But the main theme is that of long-lasting love and the emotional ups and downs associated with it.

Michael: Yeah. Love songs are almost exclusively about hook-ups and break-ups. We’ve both been married for nearing on two decades, so those kind of love songs don’t resonate with us. We wanted to talk about the mundane delights and holy tensions of married love. Some themes that weave through the record: the vain fantasy of both past recollection and future projection vs. the concrete reality of the present, the ironic strength of vulnerability, the interplay between love and fear, the toxicity of both co-dependency and aloofness, and the mystery of how everyday faithfulness can start to attain a timeless weight. 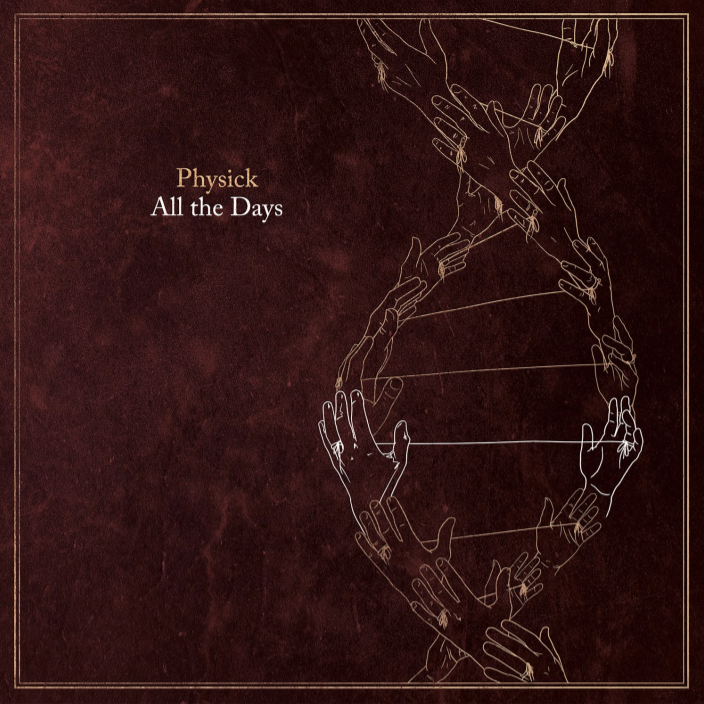 UTR:  Can you share how the song “Don’t I Know” came into being?

Michael: I wanted something that summed up the bittersweet arc of the whole record. I think it turned out well.

Phil: I’m often already in a melancholy mood when I write music, but I remember listening to Carrie & Lowell by Sufjan Stevens a lot during this time. Sometimes, I construct melodies. This one just came out, and it sounded mournful, but honest and grateful. The lyrics Michael wrote were perfect for the song.

Michael: The lyrics came out of a fairly common experience for me: Starting off the day by waking up late to find my wife having already taken care of a lot of things. Then feeling inadequate and indebted to my wife only to find she feels similarly toward me. And we’re just thankful to God for each other in the little things most every day. And the female voices on the record are actually our wives, so that was extremely special to us.

UTR:  What do you hope the listener feels, experiences, or walks away with?

Phil: As with all our albums, it’s important for listeners to be able to experience the whole emotional arc of the album.

Michael: Yeah. We don’t really make singles. All the Days is a complete work, and we do hope people will take 38 minutes to take a break and listen through it. As for what they’ll experience, I hope they’re encouraged to aspire to ordinary faithfulness and long obedience (both in singleness and in marriage). Further, especially in quarantine, marriages have been stressed greatly and married people need encouragement that what they’re endeavoring to do has a greater value than the sum of its parts. Marriage is a mysterious picture of Christ and the church. We shouldn’t forget that profound essence, even when the sacred enchantment seems overwhelmed by daily disputes and daily bread.

UTR:  I suspect that Physick is only one of your creative outlets.  What are some other projects and work that each of you have been doing recently?

Phil: We both work as with Jimmy Smith at Clubmen Studios in Blairsville, Georgia. Through him, we’ve been able to connect and collaborate with a number of songwriters doing session work and production for them as well as being involved in the creative process.

Michael: I also co-founded and help operate Renew the Arts, so I wear a number of creative hats working with different artists there. I’ve had to learn a little bit of everything, but I love being able to return to this work with Phil pretty regularly. It very much refreshes me.