When I (Dave) was beginning my broadcasting career at WETN-FM at Wheaton College din the mid 90s, one song I played whenever I was running an evening shift was the live version of “Shut De Do” by Randy Stonehill.  The song is a classic.  The live version adds in a quasi-stand-up-comedy routine in the mix.  The end result was an over-11-minute track… enough time to drop the headphones and run to the restroom down the hall and return before it was over.  But I also played it because it was quintessential Randy Stonehill — full of spiritual insight mixed with wit and humor.  He’s still considered one of the best live performers in the history of Christian music.  2021 is the golden anniversary (50 years!) of Randy Stonehill’s debut album Born Twice, which was one of the first “pop/rock” Christian albums ever.  To honor a career of amazing songs, a who’s who cast of musicians has assembled to release a new tribute album.  This project has a Kickstarter campaign happening now through 9/16/21.  I had a chance to talk with Tom Gulotta, the project’s executive producer, about the making of this exciting tribute.

UTR: This year is the celebration of 50 years of music from Randy Stonehill.  How has Randy’s music made an impact on your life – and do you have a favorite career album?

Tom: I began listening to Randy in 1976 when I was 12 years old. I got Welcome To Paradise and fell in love with it. I was very into the whole Solid Rock/Street Level Artist Agency “family” vibe. The level of quality from Larry Norman and the whole gang (Randy, Mark Heard, Tom Howard, Daniel Amos, etc.) was far above all other labels at that point in Christian music. Welcome To Paradise is an album that I can sing every word to every song. Just a brilliant and timeless work of art. 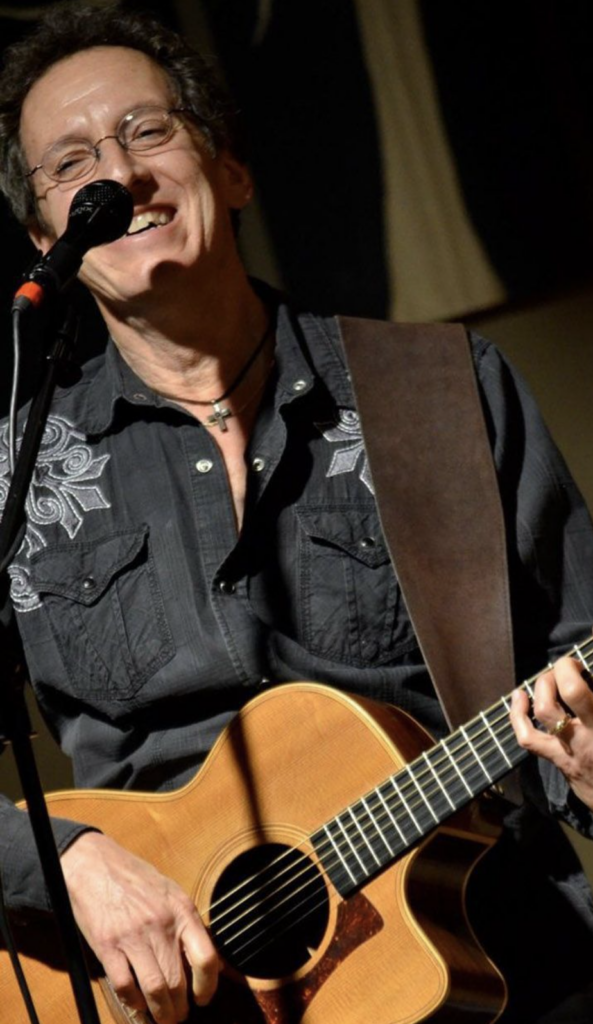 UTR: How did the dream of this Randy Stonehill tribute begin, and how did it develop over time?

Tom: It was Randy’s best friend Ray Ware’s idea. He asked Terry Taylor (Daniel Amos/Swirling Eddies/Lost Dogs, etc) who has produced 4 of Randy’s records, for his input and they developed the concept. I moved to Nashville from California in 2020 and Ray asked me to create a Kickstarter campaign, which I was thrilled to do. I took the reins of the whole project soon after because I had more time and the right connections. The idea started out as a single 10 or 12 song album but as more and more folks started hearing about it they wanted in on it so we expanded it to 22 songs on a double disc set. I felt confident that with the artists we were getting, the Kickstarter would make up for the extra production money being spent.

UTR: Are there any tribute songs that you are especially excited about on this double album?

Tom:  There are so many great songs it’s hard to choose, honestly. Most of these people are dear friends and I can assure you that nobody phoned it in. They really gave 100% to the project, which is such a tribute to Randy’s influence in their lives. I suppose the thing that really strikes me at this point is after listening to all of these incredibly diverse interpretations and some of the surprising and delightful re-arrangements of Randy’s songs, I find myself astounded how great a songwriter Randy really is. Most people have an image of Randy as this wacky, “bigger than life” persona onstage and in videos – but when you strip all that away, what you’re left with are some of the greatest songs ever written in this genre. 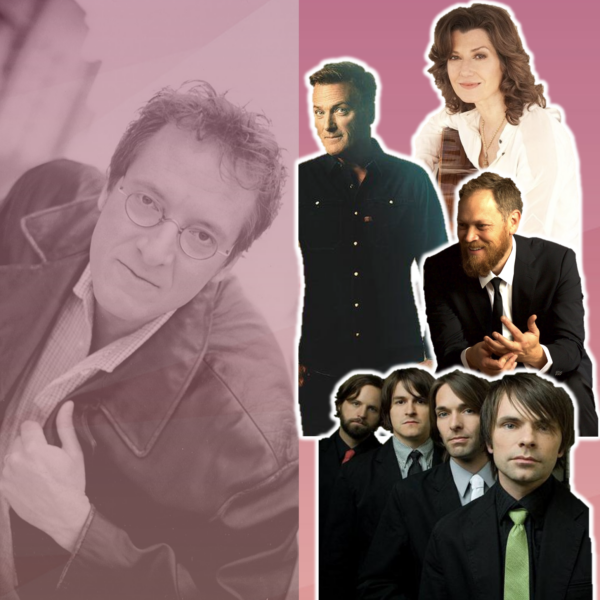 UTR: We are in the final days of the Kickstarter campaign to help back this new tribute album.  Amazingly, it’s already past 100%!  How does it feel to see this outpouring of interest and support?

Tom: It’s beyond exciting to see the enthusiasm. One of the first things I did when I took over the project was to create a Randy Stonehill Fan Page on Facebook, where Randy had very minimal visibility. I knew we needed a central hub to build the excitement, and we’ve been teasing for months now that this year is the 50th anniversary of Randy’s first album Born Twice (released back in 1971), and that something big was being planned. I think people were happy that for the first time, they had a place to talk about and share stories about Randy on Facebook, and the fan page felt like a family reunion of sorts.

UTR: It’s not too late for people to get involved.  What will people find if they visit the Kickstarter page?

Tom: We’ve got great reward tiers, many unique add-ons, and there are many ways to contribute to this historic record’s creation. I think the fans will feel like they have been invited to a real festive celebration. We’re posting great videos and photos and snippets of the songs and people are loving everything they’ve seen and heard so far.  Just this week we added some new tiers, including this new tribute on Double-LP Vinyl!

UTR: In conclusion, do you have a favorite moment or memory about Randy Stonehill?

Tom: In 1991, I was honored to be one of the graphic designers of Randy’s Wonderama album, produced by Terry Scott Taylor. It is a masterpiece that has held up all these years and I was thrilled and humbled to be a part of that album’s creation. My favorite memory from that time period is visiting Randy at his house in Southern California and him taking me for a joyride in his brand-new, black Pontiac Trans Am. We may or may not have broken a few speed limits on the 405 that day!

The Randy Stonehill Tribute Kickstarter is happening now thru 9/16/21.  After this date, you can be on the lookout for this new double-album to release in late 2021 or early 2022.  Artists involved in the tribute include: Amy Grant, Michael W. Smith, Kevin Max, Steve Taylor, Phil Keaggy, Sixpence None The Richer, Jars Of Clay, The Choir, Russ Taff, Andrew Peterson, Ashley Cleveland, Terry Scott Taylor, Tim Hawkins, Sara Groves, Bob Bennett, The Lost Dogs, and several more.  VISIT KICKSTARTER PAGE