Win the Original BTLOG on Vinyl

Andrew Peterson’s 2004 album Behold The Lamb of God is considered by many to be a modern masterpiece of Christian music, and has become a holiday tour tradition for thousands. The album was re-recorded and re-released in 2019… basically making the 2004 original out of print. However, we have it…. on vinyl… and want to give YOU a chance to win it.

Entries accepted now thru 12/15/20.
One (1) winner will be randomly drawn and notified shortly after.
One entry per person.
Ages 13+ only.
Open to North American residents only. 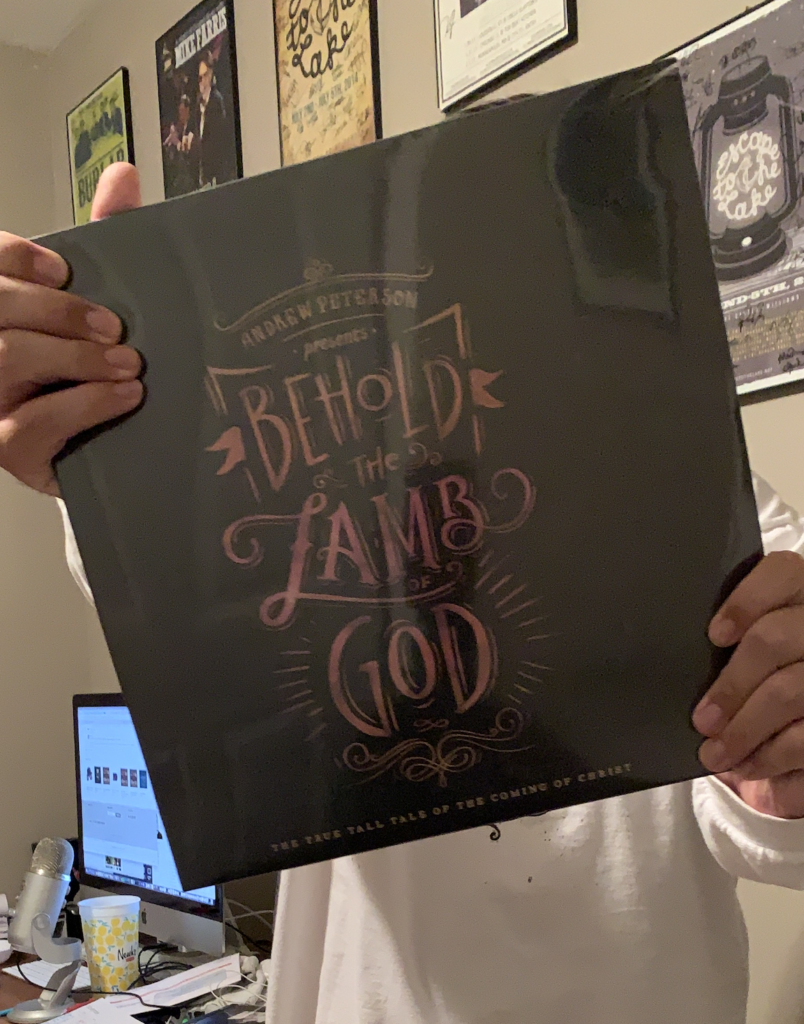