We recommend checking out the recent audio interview we released with Ohio-based singer-songwriter Rick Lee James, where he talks more in-depth about his musical aspirations and his new project Thunder (see Ep.20 of Green Room Door).  The album is Rick’s career-to-date best album, with speak-to-the-heart lyrics and a production ambiance helmed by Chris Hoisington at Old Bear Studios.  It’s great to see music critics saying good things too – like this review at New Release Today: “Rick Lee James has crafted a unique worship project that clears out a lot of the ‘corporate worship’ trappings for a more personal and intimate praise collection.”  Thunder is available right now on iTunes and on Spotify. We recently talked to Rick and decided that instead of rehashing the same conversation we had on Green Room Door, we’d do something a bit different – 30 rapid-fire questions so that we can get to know Rick a bit more. 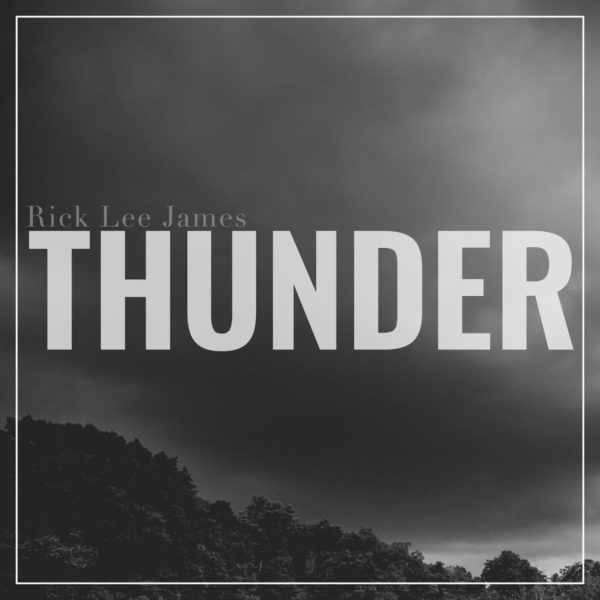 FIRST COMPACT DISC YOU BOUGHT: This is so hard to remember. I think it was ZZ TOP’s Greatest Hits

FAVORITE BIBLE VERSE: Judges 3:22 – “Even the handle sank in after the blade, and his bowels discharged. Ehud did not pull the sword out, and the fat closed in over it.” (It’s hard to beat a Bible verse that has a fat joke, an assassination, and a guy pooping himself all in one verse.)

MOVIE OF THE LAST 5 YEARS: Calvary

MOVIE OF THE 1990s: The Shawshank Redemption

FAVORITE CLASSIC HYMN: At the moment, “And Can It Be”

YOUR MODEL OF CELL PHONE: iPhone something or other

GO-TO DATE NIGHT WITH WIFE: Dinner and a movie

BEST CONCERT YOU’VE ATTENDED: The Swell Season (Glen Hansard and Markéta Irglová right after the movie “Once” came out)

BEST CONCERT YOU’VE PLAYED: I really enjoyed the Thunder release concert at the John Legend Theater last month. Wonderful crowd, great sound, the lighting was perfect. It was just a magical evening with so many friends, family, and listeners from near and far who came out to celebrate the album release.

SUPER POWER YOU DREAMED OF HAVING: Flying

ALBUM OF THE LAST 5 YEARS: Jason Isbell’s album Southeastern. That might have actually been six years ago but it is such a great record. Andrew Peterson’s Resurrection Letters Vol. 1 is definitely up there as well.

ALBUM OF THE 1990s: Mark O’ Connor and the New Nashville Cats – I’ve never heard an album with more amazing session musicians in one place. Most of them are behind the scenes and most people don’t even know their names, but man do they play their hearts out on the album.

YOUR MONEY-SAVING ADVICE: Be an independent artist and you will never spend any money…because you likely won’t have any.

MESSAGE TO YOURSELF AT AGE 20: Try hard to meet Fred Rogers before he passes away. 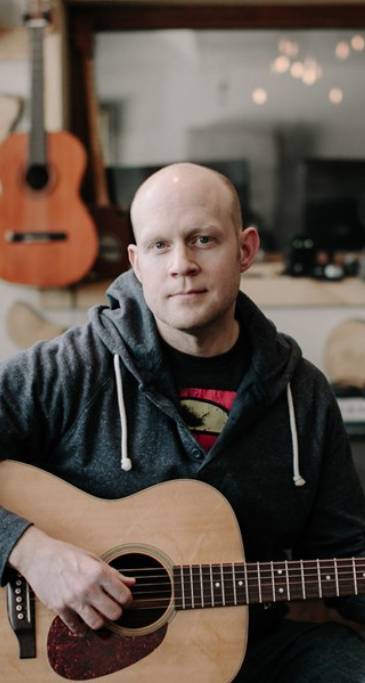